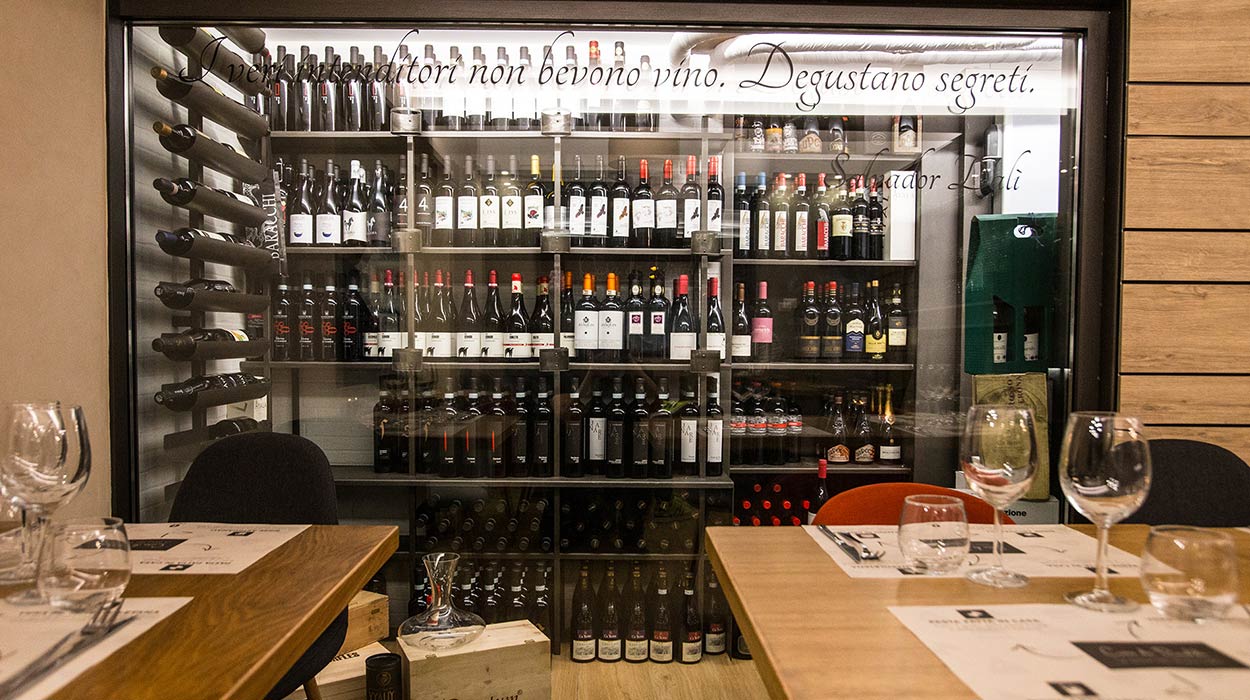 de Rinaldi offers a wide selection of red and white wines from the best Campania cellar as well as from other regions.

The real specialty of de Rinaldi is the selection of craft beers that Cristiano, sommelier and brewery consultant, along with Salvatore, have personally tasted to decide the best combinations with the dishes, pizzas, burgers or sandwiches on the menu.

The Baladin brewery, guaranteed by Slow Food organization, is an old friendship of Salvatore, who had glimpsed its great potential back in 1996, when it was first marketed.

The passion for beer has led Salvatore and Cristiano to create their own craft beer, the IPA ZONE, with a decisive and bitter enough taste, with a marked herbaceous aftertaste, it seduces you with its floral aroma and its intense but balanced taste. Already winner of the "Italian Beerfirm Championship 2014", the IPA ZONE is ready to amaze you! 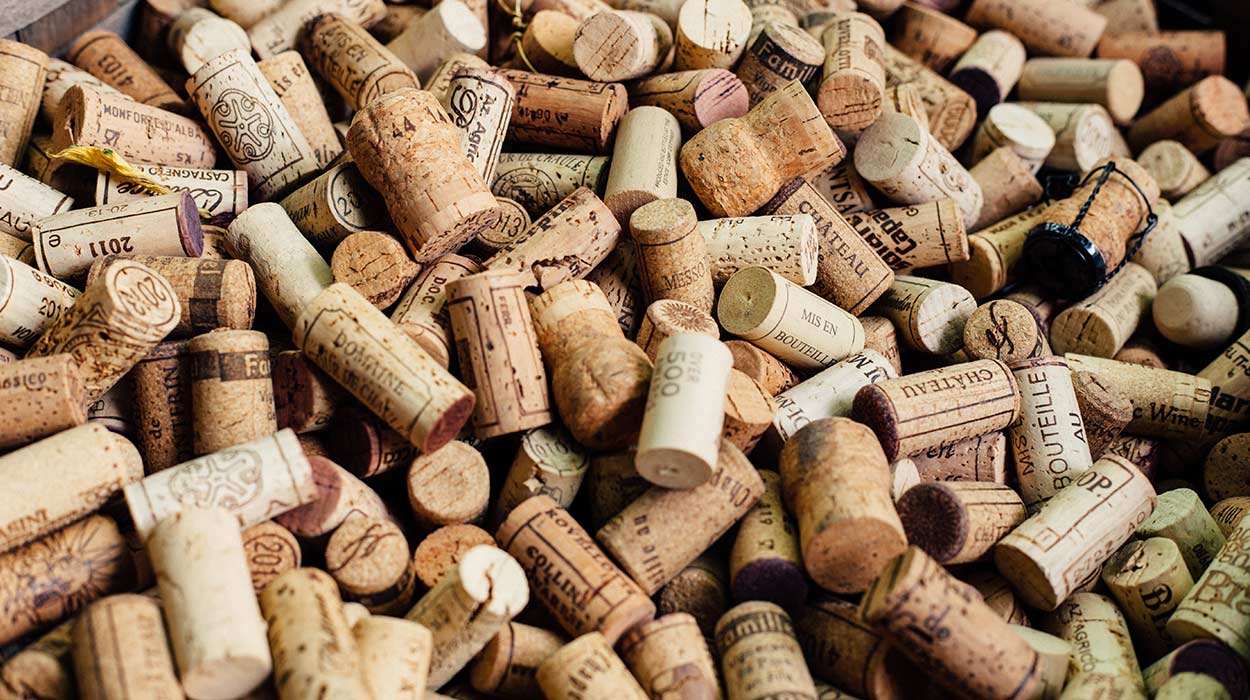